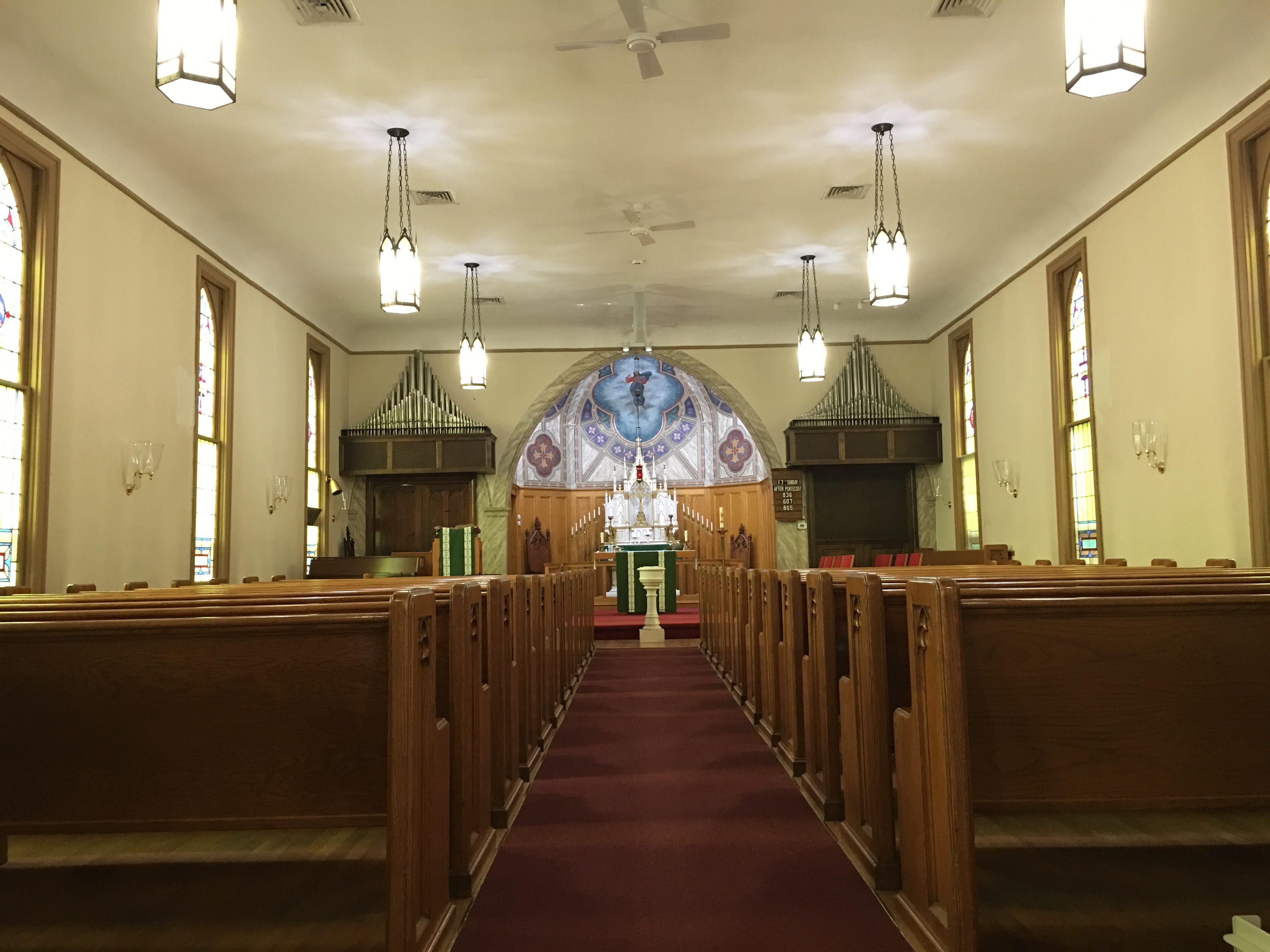 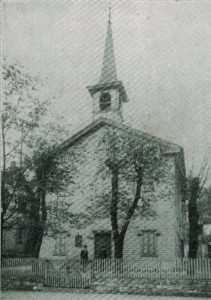 In 1886, the German Trinity Lutheran Church came into being as the second daughter of St. Michael’s Lutheran Church of Harrisburg, PA. Under the pastorate of Johann Georg Pfuhl, it was started as a mission to the German speaking Lutherans of Steelton, PA.

In 1888, Pastor Pfuhl called a meeting of the Mission members for the founding of a congregation. In February, the appointed Committee reported the availability of the United Brethren Church at 209 S. Second Street, Steelton. The sale price was $2,200. It was decided that the property should be purchased for this new congregation to worship. That August, Pastor Johann V. Heck was called to be the first pastor of the new congregation.

Under the leadership of Pastor Hans D. Weber, plans were made to rebuild and beautify the old church. In May of 1933, rebuilding began and by October the work was completed. In this short time the church building was enlarged, its interior redecorated, and its exterior transformed from wood to the Gothic revival brick exterior we see today. Despite the depression and limited funds, the success of this task was due in large measure to volunteer laborers from the membership. The stained glass windows we enjoy today were installed in 1914 by generous donations from Church members in memory of their loved ones. The M.P. Moller Two Manual Pipe Organ, which was designed specifically for our sanctuary, was installed in 1959, just in time for Christmas services. The Parish House, which houses our Social Hall and Education Building, was added in 1953.

The history of our congregation is a testament to the many faithful souls of different backgrounds who have called Trinity their home. Through its people, our Church expresses God’s love for the world. We hope that we may continue to minister this community with faithfulness for many years to come. May God continue to bless us all.